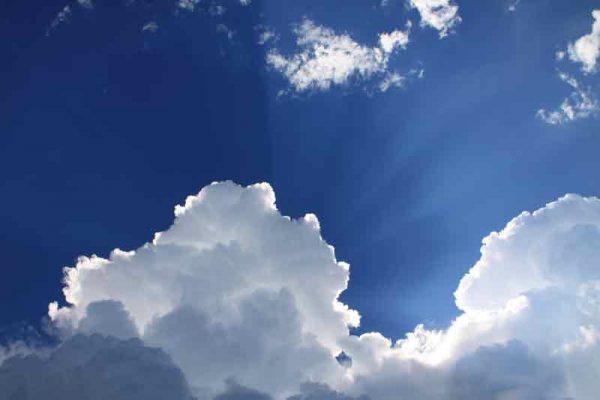 Fall has arrived and with it comes the crisp blue skies and falling leaves that mark the change of seasons. It’s been yet another beautiful year and the fall harvest promises to be bountiful. Despite the predictions of a summer spent choking on forest fires and drought, it’s been nothing but blue skies punctuated by a few days of abundant rain. But as good as things are overall, a quick survey reveals that many people see their world as crumbling around them. They look for and see only a downward spiral- Their election was stolen, their government is illegitimate and corrupt, and discrimination and injustice runs rampant. Not only that, the oceans are rotten with plastic, the skies poisoned, and everything causes cancer. Plus, everything costs too much.

Here’s a beautiful truth that directly contradicts that strained world view- We currently live in the best time, ever, and things are only getting better. The caveat is that you need a certain level of awareness to realize how amazing things really are, and you’re not going to gain that awareness by sitting around the house watching television. But how exactly does one raise their level of awareness? Is it possible for an ordinary person to break through the fog and see what’s really going on here in this world?

In this sermon Rev Chris explores the topic of reality and illustrates some of the mechanisms that media and advertising businesses use to control public opinion. It’s been said that “Freedom is not Free” and our fast-paced times require us to be ever vigilant. Do you have a worldview that guarantees success in life? If not, do you know how to achieve this perspective? It’s probably easier than you think, the first step is to simply look around.