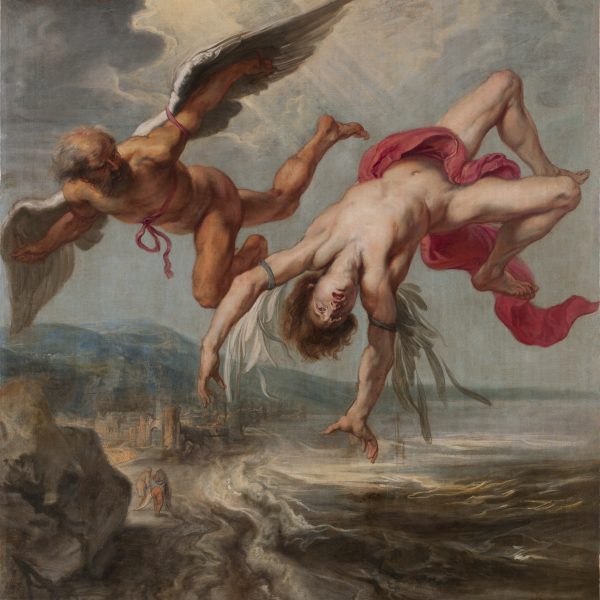 In Greek mythology we see the story of Icarus.  He fashioned wings from feathers and wax and used them to escape the prison tower.  Ignoring his father’s advice, Icarus flew too close to the sun and melted the wax in his wings. He plunged to his death. The fable is a timeless metaphor for man defying the natural order, and paying the ultimate price. Fly too close to the sun and you will get burned.

In our modern society, the current  wisdom dictates that anyone declaring “I identify as a … ” is to be taken seriously, despite any visible evidence to the contrary. Times are good and  in our comfort we increasingly tolerate others who explore the fringes. The lines between gender, race and sexuality blur to the point of contradiction and medical science provides miracles on demand. The Olympic hero of our youth changes gender in a very public way, but the controversy quickly fades.  Changing one’s basic biology is possible and the attitudes of society have changed to support of this new reality. But where does it end?

The last book of famous Physicist Steven Hawking predicted the emergence of a race of super humans. With the help of breakthrough genetic techniques the reality of this trans-humanism is suddenly within reach, if not already here. Do you recognize the signs that this era has arrived? And what are the implications of these new realities on the topics of religion and spirituality? Will be become gods? Or will we fly too close to the sun and get burned?

In this Sermon Rev, Chris Johnson explores the topics of trans-humanism and identity politics, and leads the congregation into a discussion of this brave new world and it’s impact on religion.