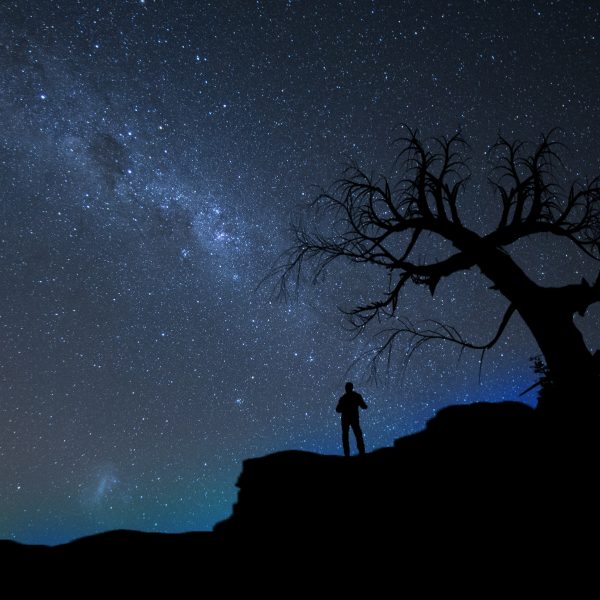 Before Columbus returned from his 1492 expedition to “India,” educated people speculated that he might sail off the edge of their flat Earth. But he returned triumphant, with little factual understanding of the geography he had just conquered. He presumed he was in India, not an entirely New World. In reality, he had landed in what is now known as the Caribbean.

It’s a common fact that our country was founded in 1776. Another fact is that dinosaurs were formally “discovered” and identified in 1842. One can quickly deduce that George Washington would have had no knowledge of dinosaurs. Our founding fathers were visionaries yet they had little grasp of important topics such as evolution. The information was simply unavailable in their time, Darwin’s groundbreaking book on the topic was only published in 1859.

We live in an era of information. Important scientific discoveries are made daily and our collective body of knowledge is vast. And yet most of us cling to historical beliefs and cultural traditions that have long since outlived their relevance and usefulness. How should a modern, New World Man view concepts such as religion as spirituality? Will technology eventually confirm the existence of a spiritual universe that is currently hidden from view? Is it possible that it has already done so?

In this sermon Rev Christopher Johnson explores the topic of fact-based reality and it’s intersection with legacy religious traditions.