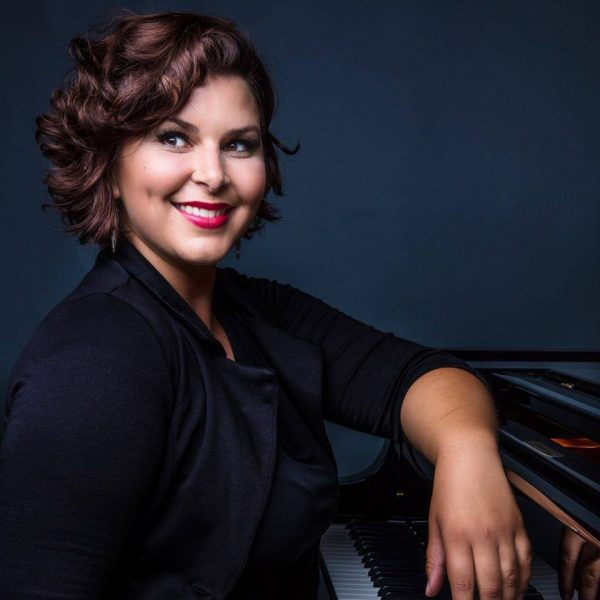 I am a classically trained contemporary pianist and composer. My musical style has been described as powerful, radiant and inspiring. Rooted in both romantic-classical and contemporary styles, my works can be compared to those of The Piano Guys, Jennifer Thomas, and Ludovico Einaudi.

My album Dream was nominated for ‘Album of the Year’ by one of the world’s largest online piano radio stations “Whisperings Solo Piano Radio”. My new composition Ascension was nominated for ‘Contemporary Classical/Instrumental’ genre in the Hollywood Music in Media Awards.

Additionally, my music has been played on domestic and international radio stations and is featured on Pandora Radio.

On July 7th, 2018 I had the opportunity to perform ‘The Fire Within’, a contemporary double-piano concerto that I co-composed, for over three thousand people at Benaroya Hall, with the Ensign Symphony.

I am dedicating my life to cultivating a culture of compassion and connection through music by creating inspired contemporary classical compositions and sharing them with the world!