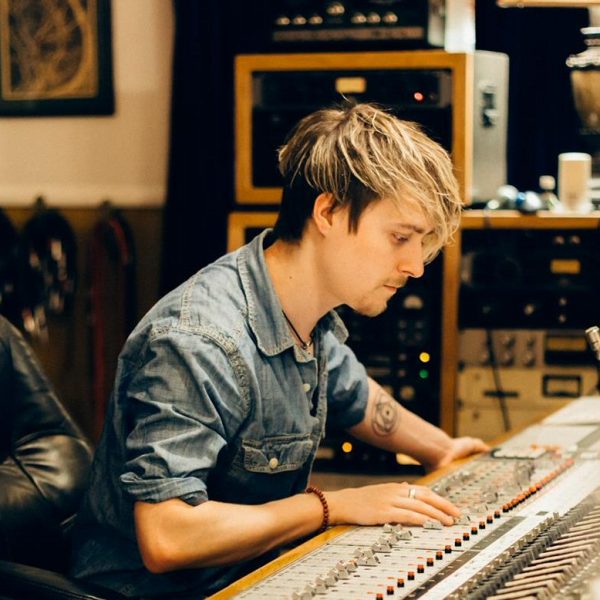 I am a programer, engineer, and I also mix.  I have production experience as a music producer for soundtracks, scores, and film. I mixed the Fight for Space movie with Ron Jones, composer for Family Guy Tv show, mixed the Star Trek 50th Anniversary CD and I worked on Far From Alaska’s album with Sylvia Massy. I would say that I specialize in Pop.